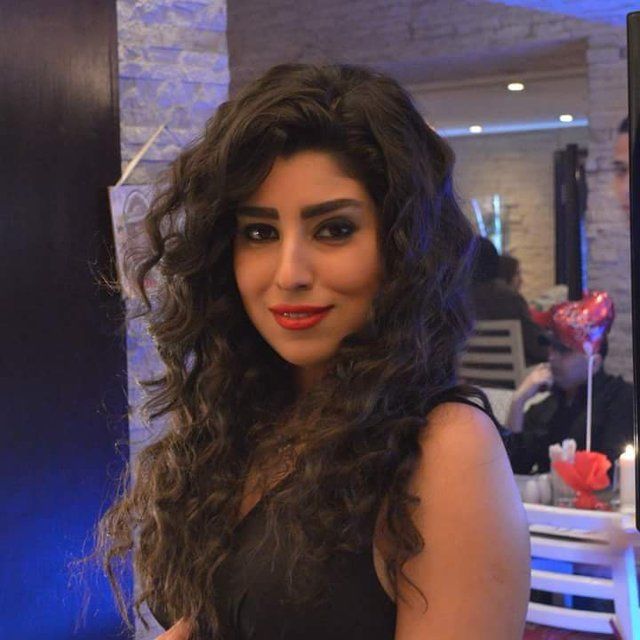 Egyptian actress Ayten Amer has revealed when she will be appearing in the television series " Al Ahd" (The Covenant), which is now airing on the satellite channel Al Nahar.

Amer shared a photo on her Instagram account, captioned: "To everyone who's wandering when will I appear on "El Ahd", I'll be appearing starting from the 11th episode. Looking forward to hearing your reviews".

The series is set around the human race's lust for power and the willingness of some people to offer sacrifices and violate divinity in their race towards it, depicting the story of a big family living in a village, and using mythological elements to tell the family's story.