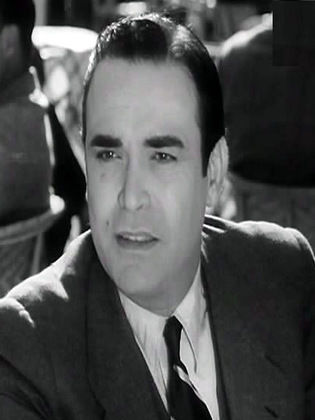 Mahmoud Zu Alfaqqar was an Egyptian actor, producer and director. He was born in the city of Tanta in Gharbiya governorate, and completed his secondary education in 1930, then earned a degree in architecture in 1935, and started working as an engineer in the Ministry of Public...Read more Works and Repair, after which he worked in the Ministry of Endowments, where he met director Hussein Fawzy who cast him as the lead in his film “Bayaa'et Eltofah” (The Apple Seller) in 1937. He then started a prolific film career that included over 100 films.