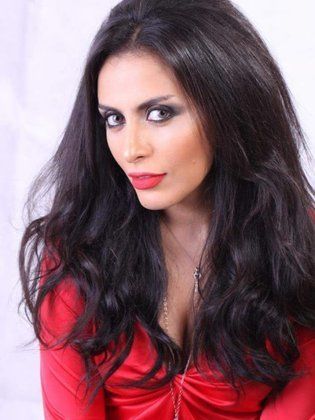 Sherine El Tahan is an Egyptian actress. She was born in 1976 and worked after her graduation from the faculty of commerce as a television host. She then started acting when director Ahmed Youssry cast her to co-star in his film “45 Youm” (45 Days). She appeared afterwards in...Read more several television series, including “Raqam Maghoul” (Anonymous Number), “Esm Moa'aqat” (Temporary Name) and “Elsabaa Wasaya” (The Seven Commandments).