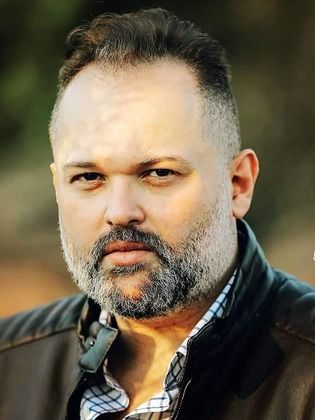 Mohamed Mahmoud Abdel Aziz is an Egyptian actor and producer. He started his career in the advertisement and marketing field, and founded a company called On Time, through which he produced numerous events and concerts in Egypt and abroad. After working as an assistant director...Read more for a short period of time, he started acting in films like "Shabab Aal Hawa" (Youth On Air) and the television series "El Otta El Amya" (The Blind Cat). He then went on to focus on television production, through his new company "Core", which he later merged with Remon Maqar's company "Switch", and together they produced television series including "Bab El Khalq" in 2012 and "Baad El Bedaya" (After The Beginning) in 2015.