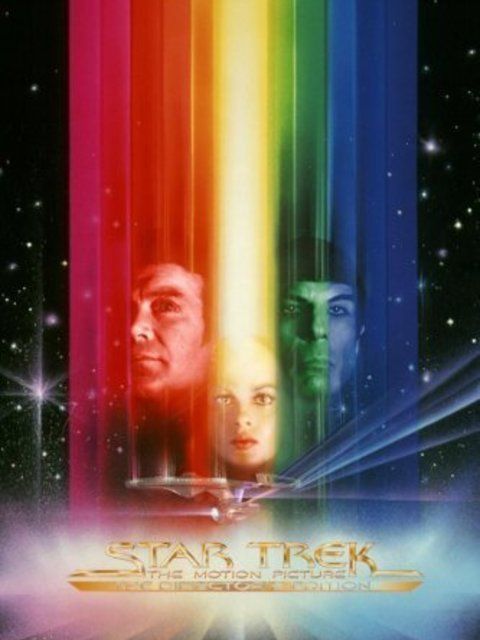 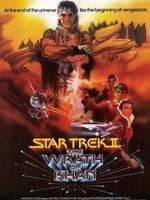 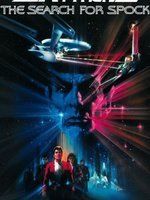 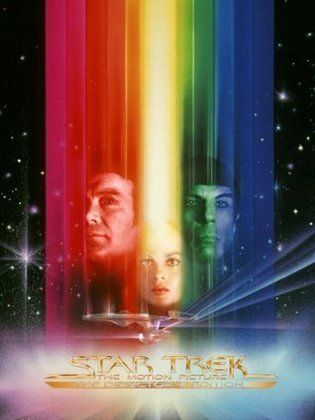 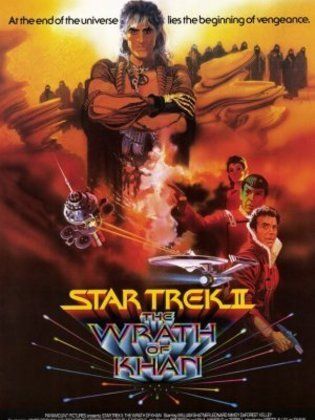 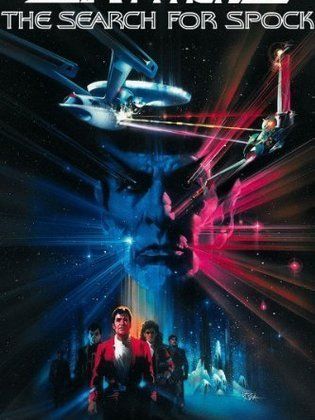 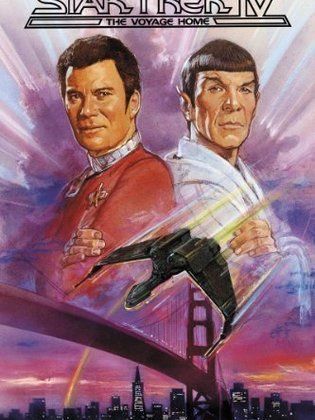 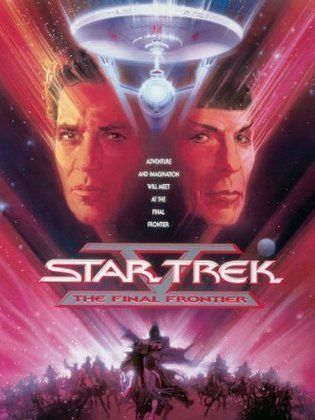 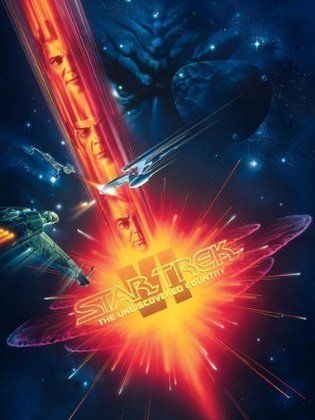 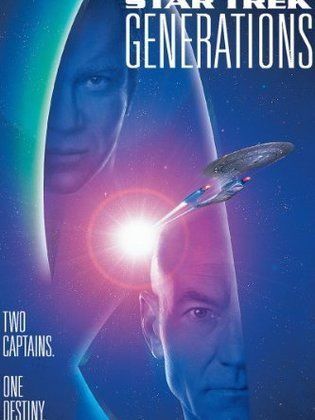 Captain Picard teams up with the long presumed dead Captain Kirk to stop a mad scientist who's ready to kill on a planetary scale to enter a space matrix. 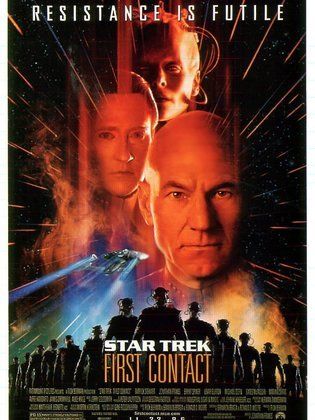 In the 24th century, Captain Jean-Luc Picard of the USS Enterprise succeeds in defeating the Borg but when some of them escape towards earth, he chases them and falls into a time gap that takes him to the mid-21st century. He has to face all the obstacles to save earth. . 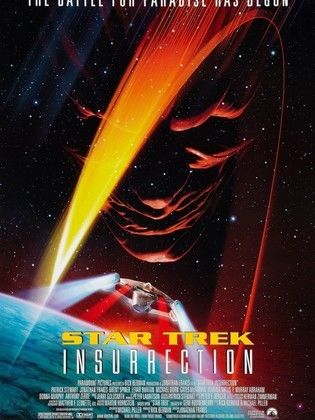 Captain Picard and his crew are sent to the unique planet, Ba'ku, on a mission, only to discover that there is a plot intended to displace the planet's peaceful inhabitants. The captain and the crew do their best to thwart the plot and save the planet. 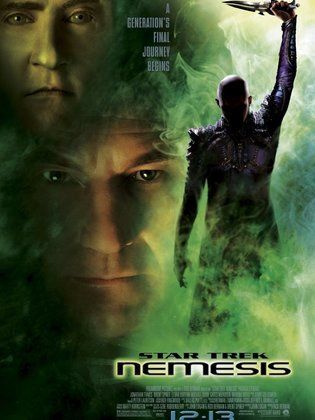 When Captain Picard and The Enterprise crew get information leading to the diversion of their ship by Praetor Shinzon, who tried to clone Captain Picard, the crew try to negotiate a peace treaty because they know that he will launch a weapon that could destroy an entire planet. 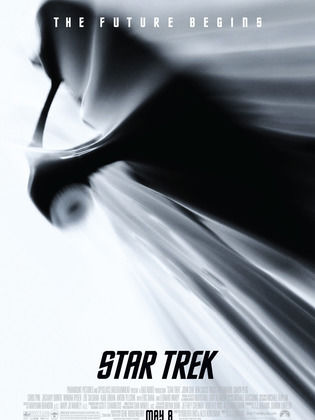 This picture is a science fiction film directed by J. J. Abrams. It is a re-boot of the (Star Trek franchise) and features the main characters of the original Star Trek series, portrayed by a new cast. The picture has received much critical praise and was nominated for four Oscars – winning the Acad...Read moreemy Award for Best Makeup, making it the first Star Trek film to win an Oscar. In the year 2233, Federation starship USS Kelvin is attacked by the Narada, a Romulan ship. The Kelvin’s captain is killed. Acting Captain George Kirk (Chris Hemsworth) orders the evacuation of the ship’s personnel, including his pregnant wife who is in labor. Moments before the Kelvin’s destruction, George and his wife decide to name their son Jim. The film then jumps several years to the story of young Spock. Spock is discriminated against by his peers on Vulcan for being half-human. After he matures, he opts to join Starfleet rather than the Vulcan Science Academy. Soon afterwards, the principal crew members of the original Star Trek series: James, Spock and Leonard McCoy, find themselves best situated to respond to a distress call from Vulcan. Thus, the inexperienced cadets find themselves launched head long into a confrontation with the Narada and its captain Nero who was responsible for killing James’ father several years prior. 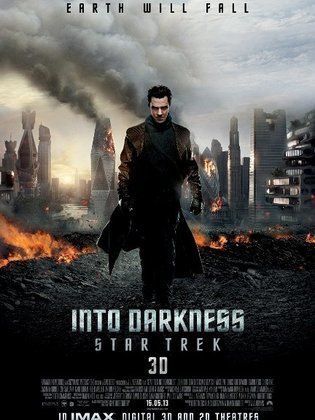 The crew of the Enterprise discovers a menacing terror from within their organization, prompting Captain Kirk to lead a manhunt into a war-zone world to capture one dangerous man. 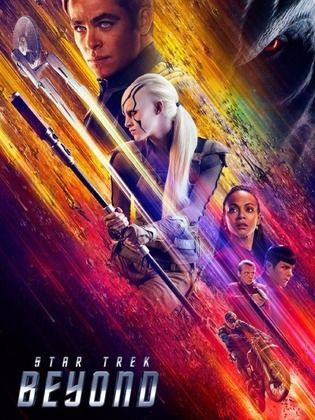 The USS Enterprise, under Cpt. James T. Kirk command, falls defenseless before a massive attack from anonymous spacial race, who destroy their expedition, leaving them to meet their fate on an uncharted planet.