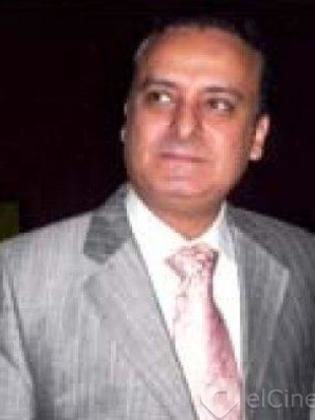 Youssef is an Egyptian (screenwriter) who began his career as an (announcer) on television. He (became well-known) after he presented a television program titled “Al Sitt di Umee” after which he (has issued some publications). That was until he got to know “Adel Imam”. Thereafter...Read more the two collaborated closely in what many have characterized as a (?) association due to the fact that he is the scriptwriter for all of Adel Imam’s cinematic, theatrical (and television) performances. Youssef has also worked with Ahmed Adam and Mohamed Heneidy and can be considered one of the best (satirical) writers in Egypt and the Arab World.