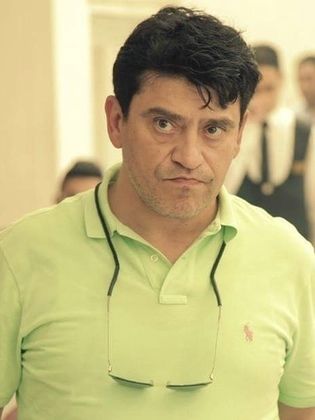 Wael is an Egyptian producer, director and distributor. He was born on the 18th of May, 1965 and began his film career when he directed “Hayyat Al Gawhary” (“Al Gawhary’s Life”), a television production which starred Yosra and went on to become one of the ‘90s most successful...Read more series. Wael then proceeded to provide a unique adaptation of a Naguib Mahfouz novel through a series titled “Al Seyra Al A’shouriya”. That work featured the talents of Nour El Shereef. Thereafter Wael set up his own production company in 2003. The first film produced by that company was “Mallaky Al Iskandiriyah” (“Licensed Alexandria”). Wael provided the screenplay for that production which went on to achieve great success, thus supplying him with momentum to continue his career. Some of the titles which followed were “Badal Faqed”, “Masjoon Transit” and “Samir wa Shahir wa Baheer”. The producer now seeks to bring together the talents of performers Ahmed El Sekka and Ahmed E’zz in a production titled “Al Maslaha”. That latest title is directed by Sandra Nashaat and is set for release in 2011.