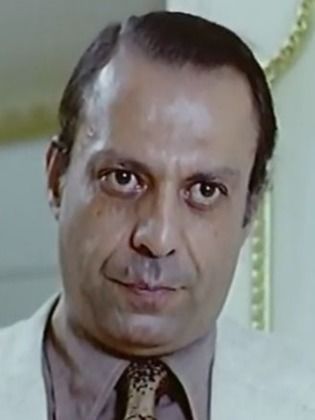 Osama Abbas achieved a law degree from Cairo University in 1961. He was not involved in acting until 1969, where he joined the band of the 3 lights stage for 6 years presenting the Ramadan riddles alongside them. He was involved in plays such as “Angel’s kitchen”, “The most...Read morest modern woman in the world” and “Romeo and Juliet” and many more. He later on joined the Madboolizem band between 1975 – 1979. Osama was involved in several series such as “The Halawani Gate”, “Abu El Ela El Bishri’s Trip”, “Marriage My Way” and “Rafaat El hagaan” and many more.