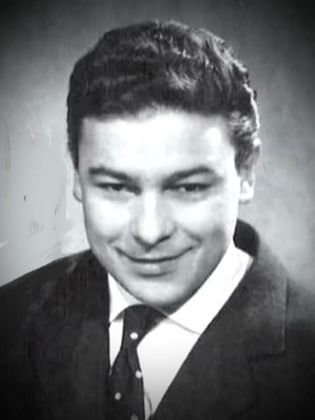 Ramzy Hamoud Bayoumy was born to an Egyptian father who worked as a doctor and a Scottish mother. He studied at the al-Ourman school and then at the Victoria school. Ramzy then enrolled at the faculty of commerce but did not complete his college education and began his film...Read more career. He practiced sports and portrayed the role of the light hearted, mischievous young man. He became a close friend of ‘Umar al-Shereef and ‘Abd Al Halim Hafez. Ramzy tried his hand at international cinema but did not complete the experience. The actor took an extended break from cinema and married three times throughout his life. His first marriage was in 1985 to ‘Attiyah al-Darmally, the couple had two girls and a boy. Later he married artist Nagwa Fouad and then Nicole. He played a part in the 2000 television series “Wagh al-Qammar” (“Face of the Moon”) and is considered among the most important actors in cinema despite the fact that he sometimes played minor roles. Ramzy’s acting is natural and he can be observed in excellent form in “Bannat al-Youm” (“Today’s Girls”), “3 Nisaa” (“Three Women”) and “al-Houbb illa al-Abad” (“Love Forever”).