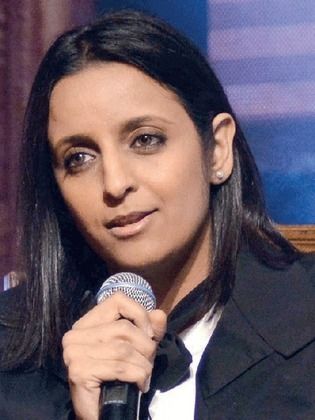 Heba Mishari Hamada is a Kuwaiti writer. She was born in 1978. She received a degree in literature and criticism, and then started writing scripts for television drama since the early 2000s. Her works include “Abla Noura”, “Omaima fi Dar El Aytam” (Omaima in the Orphanage),...Read more “Zawara Khamis” and “Uhibbuka Amd wa Bager wa Baado” (I Love Yesterday, Tomorrow and After Tomorrow).