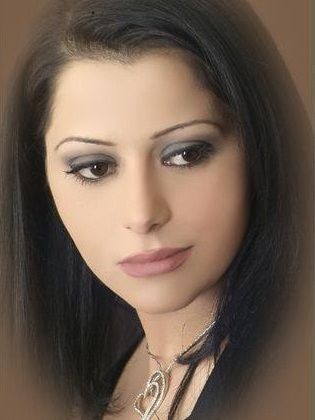 Naglaa Abdallah is a Jordanian actress. She started her career in 1994, and by time specialized in depicting Bedouin characters. She also worked in theater, and as an organizer and moderator in Arab film festivals. To date, she has appeared in over 77 television series, between...Read more Jordan, Syria and the Arab Gulf countries.