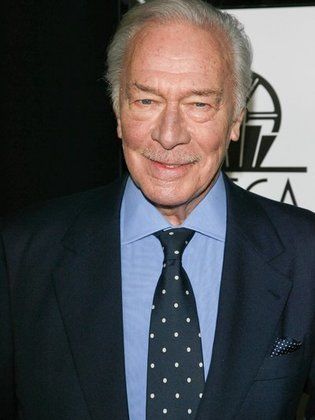 Arthur Christopher Orme Plummer is a Canadian theater, film and television actor. His most popular role is that of Captain Georg Johannes von Trapp in the 1965 musical The Sound of Music. His career spans five decades, with roles in films including Murder by Decree, Start Trek, A...Read more Beautiful Mind, Nicholas Nickleby, Inside Man, Up, The Girl with the Dragon Tattoo and The Forger. He is notable for prortraying historical figures including Leo Tolstoy, and Rudyard Kipling.