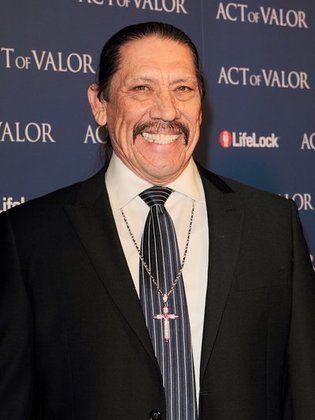 Danny Trejo is an American actor who was born in Livermore, California on the 16th of May, 1944. Trejo is of Mexican descent and is the cousin of filmmaker Robert Rodriguez. Early in his youth Trejo developed an interest in boxing and considered making a career out of his talent...Read more in that sport. Trejo has acted alongside many of Hollywood’s best known performers and has assumed a range of television and film roles. Trejo is notable for his roles as an antihero or antagonist.