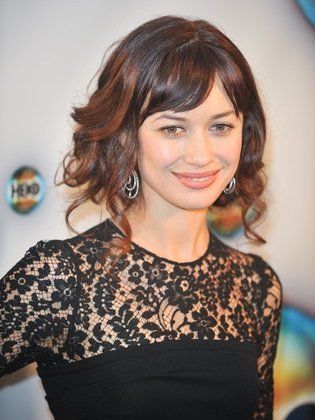 Olga Kurylenko is a Ukrainian-French actress and model. She was born on November 14, 1979, in Berdyansk, Ukraine, which at the time was part of the USSR. At 16, she moved to Paris to pursue modeling. After a few small roles (she played the vampire in the Elijah Wood segment in...Read more "Paris, je t'aime"), she earned massive international recognition for her turn as the Bond girl in "Quantum of Solace" (2008) alongside Daniel Craig. Her other film credits include Terrence Malick's "To the Wonder" (2012) and dystopian epic "Oblivion" (2013) alongside Tom Cruise.