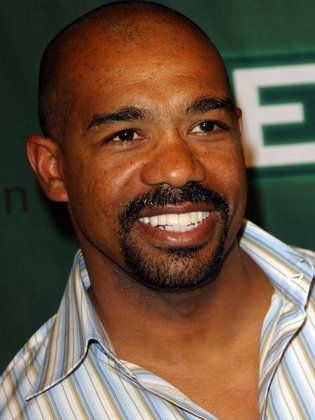 Michael Beach is an American actor born in Roxbury, Massachusetts. He attended the prestigious Noble & Greenough School on scholarship from A Better Chance (ABC). He began acting in high school, after which he attended the again prestigious Julliard School in New York City....Read more He acted in many off-Broadway productions before starring in LA theater productions of "Ascension Day" and "Much Ado About Nothing." In the 1990s, Beach starred in a number of dramas geared towards an African American audience, like "Waiting to Exhale" (1995) opposite Whitney Houston and "Soul Food" (1997). Beach is best known for his turns as FDNY paramedic Monte 'Doc' Parker on the NBC drama "Third Watch," Al Boulet on "ER," and Colonel Ellis in "Stargate Atlantis."