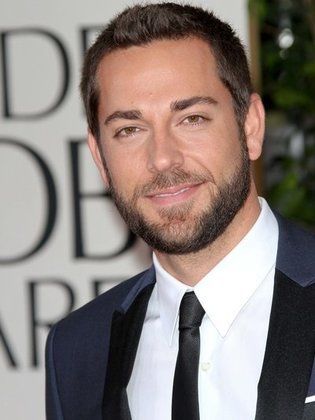 Zachary Levi Pugh is an American actor and director who was born on the 29th of September, 1980 in Lake Charles, Louisiana. Zachary began acting at the age of six and thereafter assumed stage roles in various regional productions. Aside from acting Lee is also an active...Read more singer. Productions in which Zachary Lee has assumed roles include “Less than Perfect”, “Tangled’ and “Chuck” among many others.