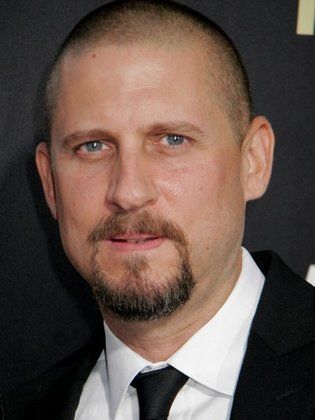 David Ayer is an American screenwriter, film director and producer. He was born in Illinois in 1968, and was raised in a dangerous Los Angeles neighborhood, where he was kicked out of his house by his parents as a teenager. He then joined the United States Navy as a submariner,...Read more and used his experience there to write his screenplay “Squids”. Ayer is best known for writing the screenplay for “Training Day” (2001), which starred Denzel Wacshington and Ethan Hawke, and directing “End of Watch” (2012), starring Jake Gyllenhaal and Michael Pena. He is also the writer and director of the 2014 war film “Fury”, starring Brad Pitt, Shia LaBeouf and Logan Lerman.