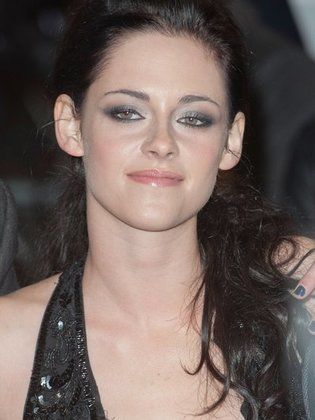 Kristen Jaymes Stewart is a young American actress who was born on the 9th of April, 1990 in Los Angeles, California. Kristen’s parents also worked in the cinema industry as her father was a stage manager and television producer for Fox while her mother was a script supervisor....Read morer. Kristen made appearances in cinema titles from an early age and among her first major Hollywood roles was as the diabetic daughter of a divorced mother (Jodie Foster) in the film “Panic Room”. The production was well received by critics and Kristen garnered positive attention for her performance. Kristen appeared in a variety of other production into the 2000s. However, Kristen Stewart is perhaps best known for playing the role of Bella Swan in the (highly successful) “Twilight” film series.