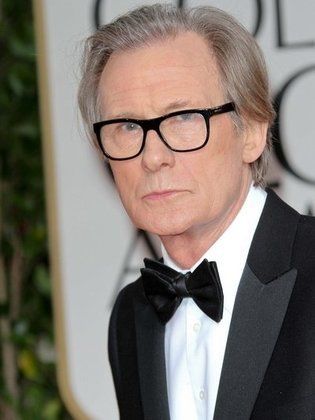 Bill Nighy is a British actor and comedian who was born in Caterham, Surrey, England, on December 12, 1949. After years in theatre and television, he made his film debut in 1981. He became well known for his stunt as a womanizing professor on the British show "The Men's ...Read more1991. He became internationally known for his critically acclaimed performance in "Love Actually" (2003) as Billy Mack, the cynical, washed out rocker who readily makes a fool of himself, and a cherished Christmas song, to sell records again. Nighy is also known for his roles in the "Pirates of the Caribbean" series, the "Underworld" series, "Hot Fuzz" (2007) and "Harry Potter and the Deathly Hallows: Part 1" (2010).