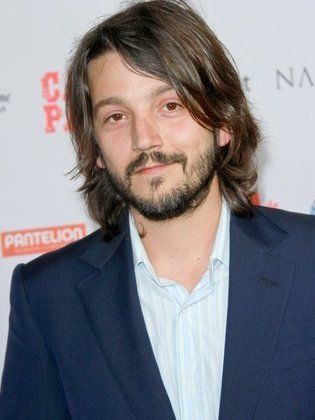 An American actor was born on December 29, 1979 in Mexico City. He is the son of custom designer (Alejandro Luna) and painter (Fiona Alexander) who died when he was two years old. He gained his big great fame with the film "Y tu Mamá También", and was nominated for Goya...Read more award for Best Actor for his role in the movie "Solo Quiero Caminar".