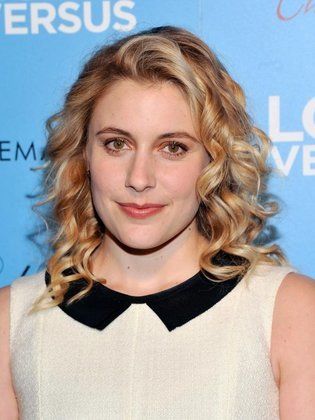 Greta Celeste Gerwig is an American actress and filmmaker. Gerwig first came to prominence through her association with the mumblecore film movement. Originally intending to become a playwright, Gerwig was cast in a minor role in Joe Swanberg's LOL in 2006, while still...Read more studying at Barnard. In 2011, Gerwig received an award for Acting from the Athena Film Festival for her artistry as one of Hollywood's definitive screen actresses of her generation.