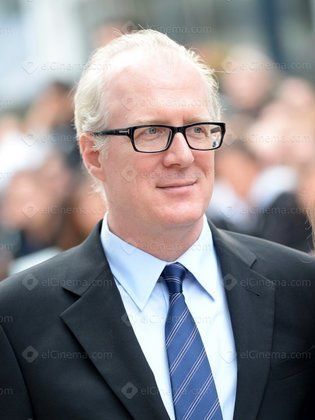 American author, scriptwriter and actor, born on July 4, 1965 in Tulsa, Oklahoma, his mother was an author and his father was a college professor and actor. After finishing high school in 1980, Letts moved to Dallas, where he worked in telemarketing while starting out as an actor...Read more. At the age of 20, Letts moved to Chicago, where he participated as an actor in several plays, before moving from acting to writing in 1993 with "Killer Joe," which was adapted into a movie in 2011. Letts then wrote several plays, like "Bug" 1996, "Man from Nebraska" 2003, "Superior Donuts" 2008 And "Three Sisters" 2009. Letts won the Tony Award for his play "August: Osage County", which premiered in Chicago in 2007 before moving to Broadway theaters and then adapted into a 2013 film.