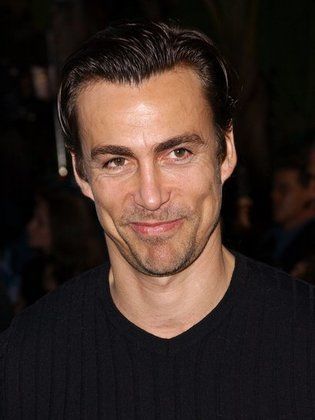 Daniel Bernhardt is a Swiss actor, model and martial artist. He was born on August 31, 1965 in Worblaufen, Switzerland. He graduated with a degree in architectural design in Bern, and opened a martial arts school with his brother around the same time. Next he moved to Paris to wo...Read morerk as a model, making it on the pages of Vogue, Elle, Max and Cosmopolitan for designers like Montana, Mugler, Boss, Versace and Jaene Barnes. He then moved to New York City, where he launched his acting career. He made his debut in "Bloodsport II: The Next Kumite" (1996), also appearing in its two sequels. His other film credits include "Future War" (1997), "The Matrix Reloaded" (2003), "The Cutter" (2005) with Chuck Norris, "Parker" (2013) and "The Hunger Games: Catching Fire" (2013) playing an unnamed District 9 tribute.