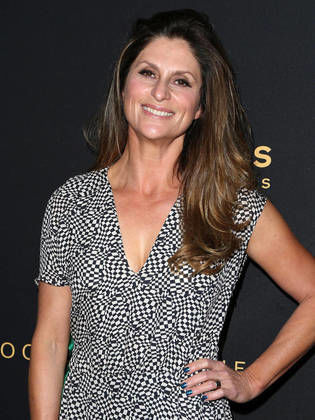 She's a film director and screenwriter. born in Wellington, New Zealand. She attended Kadimah College, Auckland and graduated from Elam School of Fine Arts in 1988. She wrote and directed Whale Rider in 2002 which was critically praised, followed by her first Hollywood film,...Read more North Country in 2005, starring Charlize Theron. In 2015 she directed the sports drama McFarland, USA, and in 2017 she directed the war drama The Zookeeper's Wife.