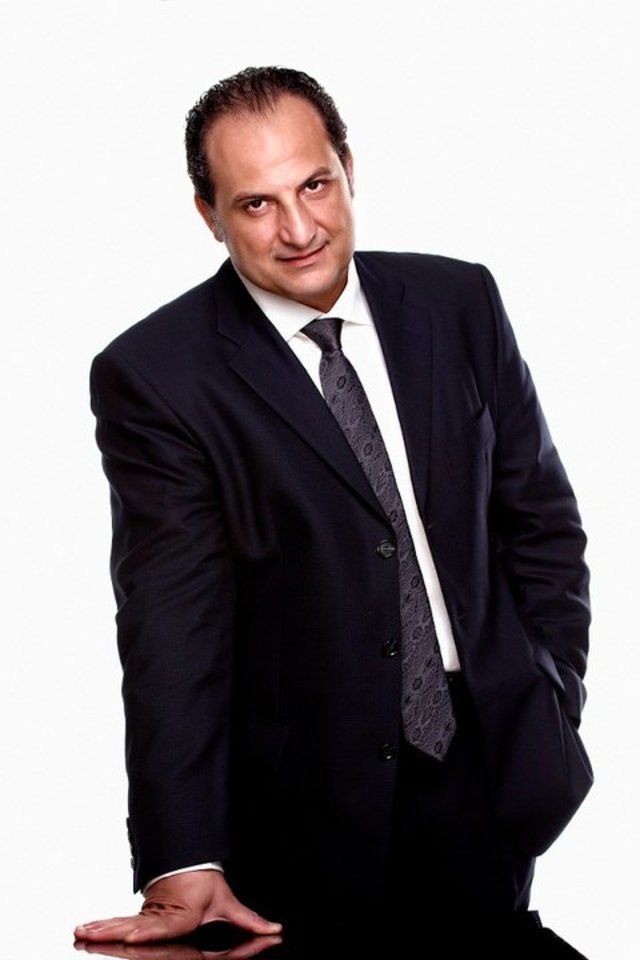 Director ‘Essam al-Shama’ has commenced the editing process for the film title “al-Fagoumy”. The title is an adaptation of the autobiography of renowned poet Ahmed Fouad Negim and takes a look at politics in Egypt during the sixties. The catastrophic military defeat of June, 1967 is presented as well as the uprising of the 18th-19th of January 1977, an uprising which president al-Sadat had dubbed the “Uprising of the thieves”. The film portrays the career of Ahmed Fouad Negim, his struggle and his role in the formation of a duo with Sheikh Imam ‘Eissa – perhaps the best known duo in the Arab World. Producer Hussein ‘Aly Maher has stated that he does not consider the work a gamble seeing as Ahmed Fouad Negim’s life is full of events which were crucial to Egypt’s history and thus the work is not merely a biographical account of Negim’s life. The producer also adds that the title somehow foresaw the January revolution despite the fact that preparation and work on the feature began ten years ago. The work had also faced problems with regulatory authorities prior to the commencement of filming. The producer believes that cinema post the revolution will witness a wave of political works that seek to chronicle previous eras. This is particularly so due to the present climate of freedom and democracy which will revitalize creative works generally and cinematic works in particular.“al-Fagoumy” features the talents of Khaled al-Sawwy, Salah ‘Abd Allah and Gehan Fadel among others. The screenplay and dialogue are credited to ‘Essam al-Shama’ who was also the work’s director. The “Media Night Sun” company produced the work.