Jessica Beil and Tony Collette complete the cast of the Making of Psycho. 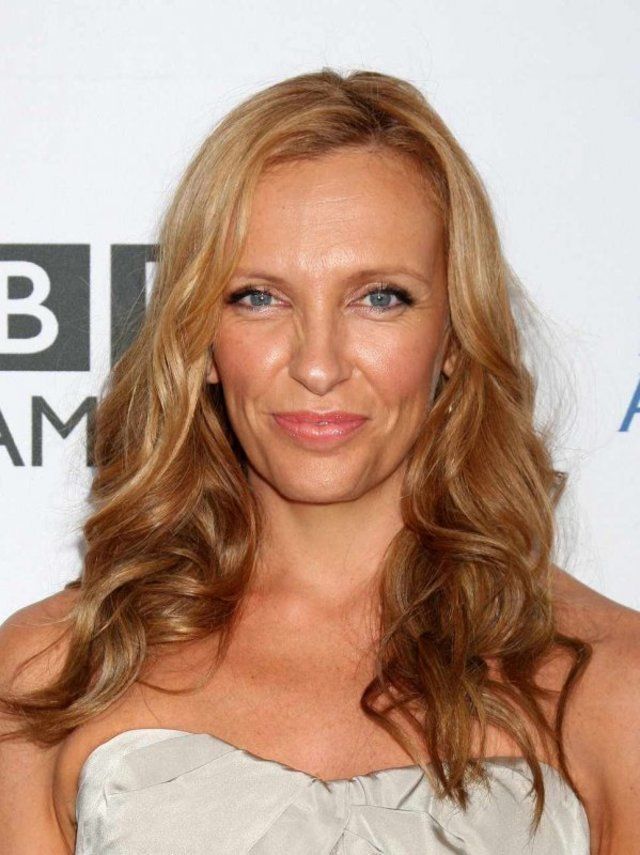 Jessica Beli and Tony Collette has joined the cast of the new film "Alfred Hitchcock and the Making of Psycho" which is directed by Sacha Gervasi. Jessica will play the role of Vera Miles and Tony will play the role of Peggie Robertson who was Hitchcock's assistant.The film as the title says, follows Hitchcock while making his most important film "Psycho" and the secluded hotel that was the setting of the film. It also takes us behind the scenes of the shooting which is a considered to be one of the biggest production at that time.The film also stars Anthony Hopkins as Hitchcock, Helen Mirren as Alfa his wife, Scarlette Johansson as Janet Lee and James D'Arcy as Anthony Perkins.