Tamer Hosni preparing a 3D music video for the youth. 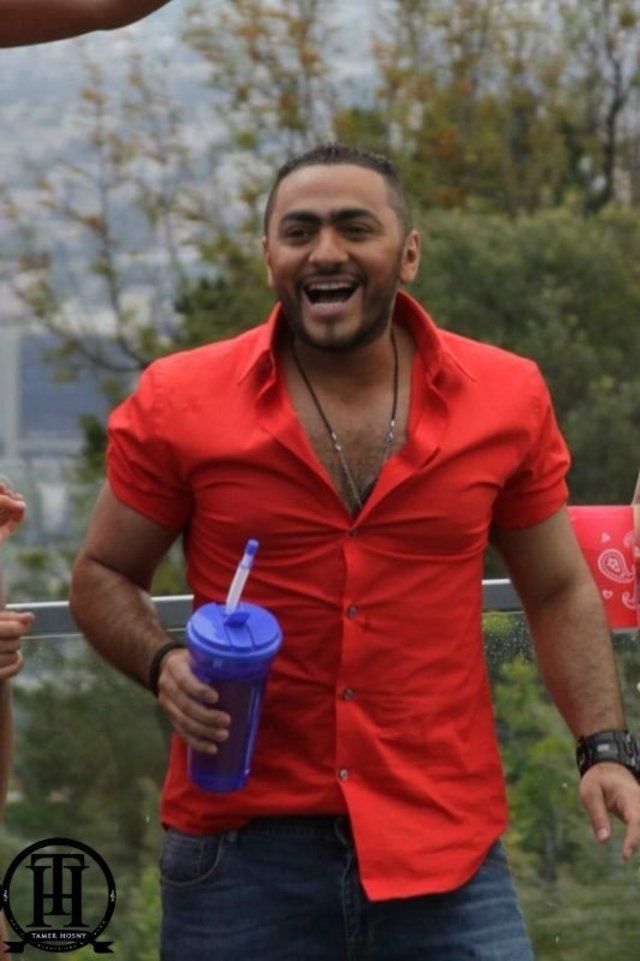 Even though he is working discreetly on it; we knew that singer Tamer Hosni is preparing for a music video in 3D to be released with his new album on New Year's.The video is directed by Yasser Sami who said it should be a surprise to Tamer's fans since it is the first time in the middle east to use the 3D technique in a music video. Sami told exclusively that the clip is an extraordinary combination as it will have English and Arabic and has a message to children and teenagers like he did in his last video with Hamada Hilal. He added that they will deliver a message indirectly to the children by cartoons.Sami is now preparing the animation and special effects which is going to take the majority of time of working on the video and on shooting the clips of Tamer.