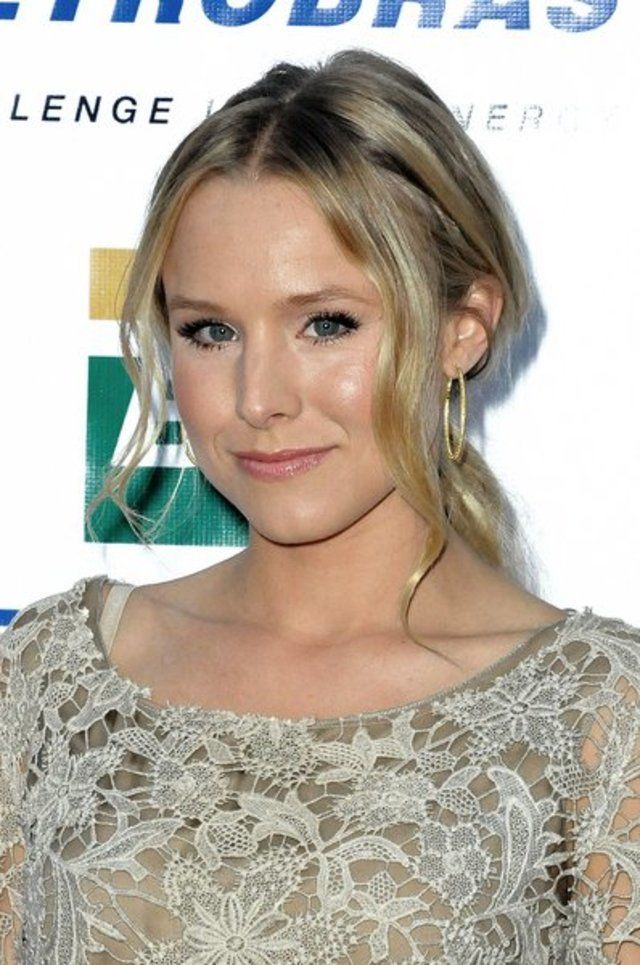 The lovable comedic pair Kristen Bell and Dax Shepard have welcomed their first child into the world. The couple made Twitter announcements, of course with the usual dose of humor. Bell, 32, tweeted "my new roommate poops her pants and doesn't pay rent... basically Dax Shepard pre-sobriety. Welcome baby Lincoln."

The pair announced their engagement in 2009, and the pregnancy last November. The two are staunch marriage equality advocates and won't get hitched until same-sex marriage is fully legal. They told Larry King they "don't feel appropriate taking advantage of a right that's denied to [our gay and lesbian] friends."

The birth of their child lines up nicely with the rebirth of Bell's beloved teen noir series " link. Warner Bros. was convinced the show, canceled after three seasons, didn't have a large enough audience for a film. The campaign reached its $2 million goal well under 24 hours. It now has over 60,000 backers and has surpassed $4 million.