Kurt Russell in Talks for Billionth "Fast & Furious," Not Set in Egypt 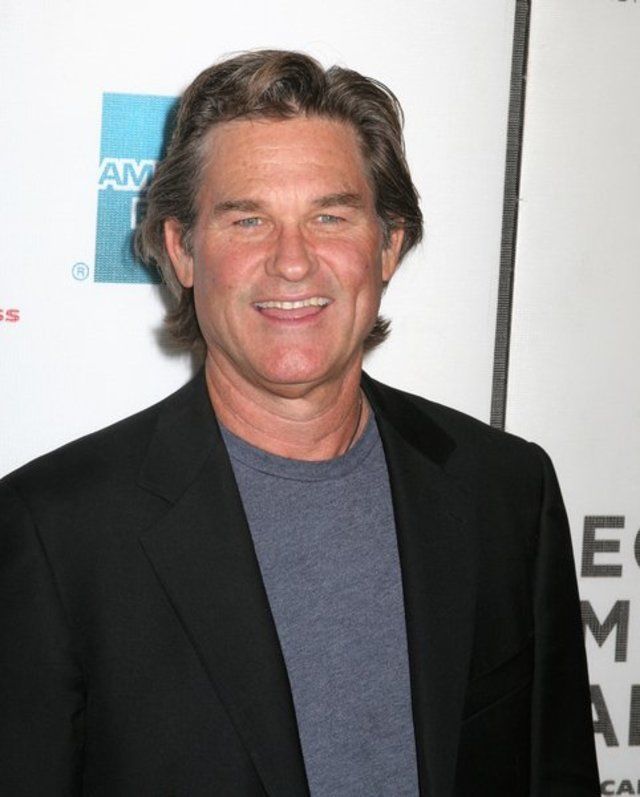 Kurt Russell, Disney's golden boy from the 1970s and the patriarch in a huge acting family that produced Kate Hudson, is now in talks for a part in the seventh installment of "Fast & Furious," due out in 2014 according to Variety. The details of the part have not yet been revealed, but sources claim the role was originally offered to Denzel Washington.

"Fast & Furious 7" will star franchise Vin Diesel and Paul Walker, and will be directed by James Wan. Readers in Egypt might be humored to know producers originally had their eyes on Egypt as a shooting location, spawning jokes on social media about how the fast-paced action flick might be adapted to Cairo's infamous traffic. Outlets then reported that due to turmoil in Egypt, they settled on the United Arab Emirates. It seems as though a stateside production ultimately won out, as the film will take place in Los Angeles.