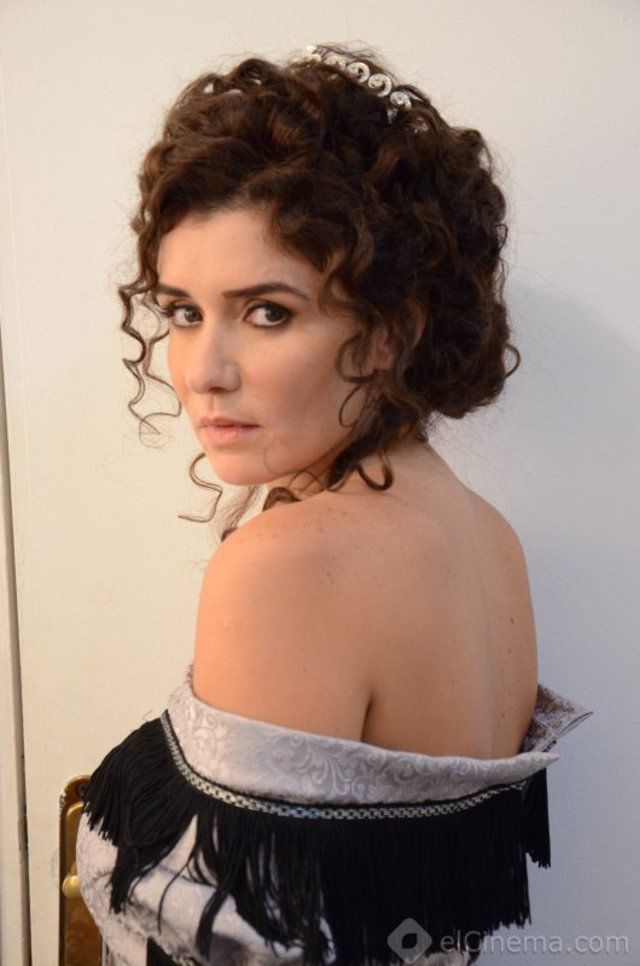 Director Khaled Maraie has started shooting the first scenes of his new television series “Al Aahd” (The Pledge), in which he collaborates with writer Mohamed Amien Rady for the third time, after their first two successful efforts in “ Neiran Sadiqa” (Friendly Fire) and “ El Sabaa Wasaya” (The Seven Commandments).

The Pledge is considered the first series among next Ramadan season's to start production, as producer Tarek El Ganainy is aiming to wrap up production before the season to avoid compact, exhausting schedules later on.