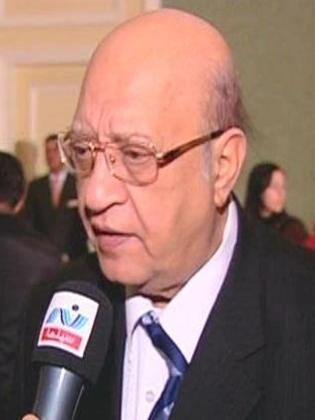 Faisal Nada is an Egyptian writer and screenwriter. He was born in the town of Abdin in 1940. He graduated from the faculty of commerce in 1963, and was a member of the university's theater troupe, and also started writing plays while studying. His first television series was...Read more “Hareb men Alayam” (A Fugitive of the Days), which was a groundbreaking work in Egyptian television history, and launched many stars, including Abdalla Gheith. Nada returned to writing plays in 1974 with “Men Agl Hefnat Nisaa” (For a Bunch of Women) and “Al Motazawefun” (The Married) in 1976. He is most known for “Qadiyet Samiha Badran” (Samiha Badran's Case), “Al Mughtasibun” (The Rapers) and “El Faggala”.