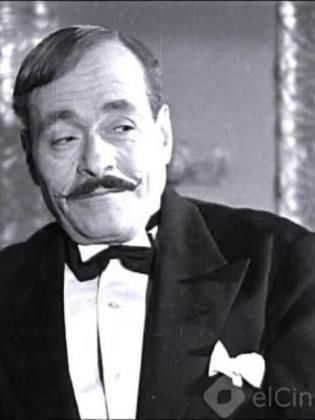 Mansy Fahmy is an Egyptian actor who was born in 1890 in Assiut governorate. He worked in law for six years, before meeting actor Naguib El Rihany, who convinced him to join his theater troupe. Mansy also worked on stage with Ali El Kassar and Fatma Roushdy. He took roles in film...Read mores beginning in the thirties, to build up a career of 50 films, among which are: “Fa'el Kheir” (A Good Samaritan), “El Sheikh Hassan” and “Wedad.” He died in 1955. aged 65.