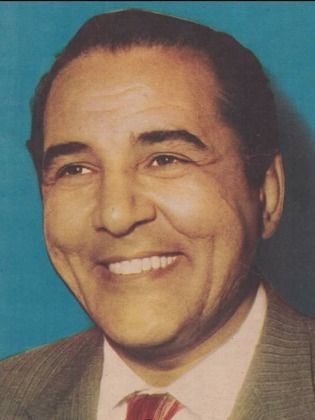 Egyptian director and actor Hussein Sedky was born in the Helmeya Gedida neighborhood of Cairo in 1917. He began his career in theatre as part of the George Abyad Troupe at Theatre Ramsis and began working in cinema during the 1930s. Sedky has appeared in number of films ...Read moreincluding: “El Azima” (The Resolve), “El Abriya” (The Innocents), “El Masri Effendi” (The Egyptian Effendi) and “Sheikh Hassan.” He retired from film in the 1960s and died in 1976 at the age of 59.