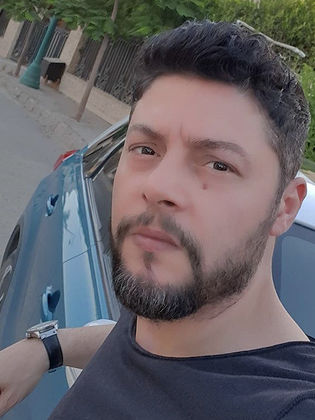 Tamer Yousry is an Egyptian actor. His debut in television was in the televisions series “Al Asdiqaa” (The Friends) in 2002. His career is mainly focused on television roles. He is most known for appearing in “Karima Karima”, “Heba Regl Elghorab” (Heba the Crow's Foot), “El...Read more Andalib” (The Nightingale) and “Men Gheir Mia'ad” (Without a Date).