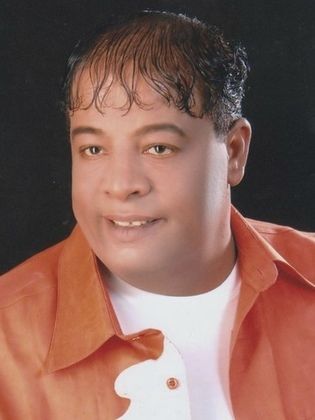 Abdel Basset Hamouda is an Egyptian Shaabi singer. He was born in Alexandria in 1960, and started his singing career by performing in weddings and religious gatherings at his hometown and its neighbouring towns. He then started recording singles, which after achieving widespread...Read more fame across the country, were later compiled in one album. He followed it with his second album in 1996, and since then, he has released numerous successful albums. He also appeared as an actor in several films and television series.