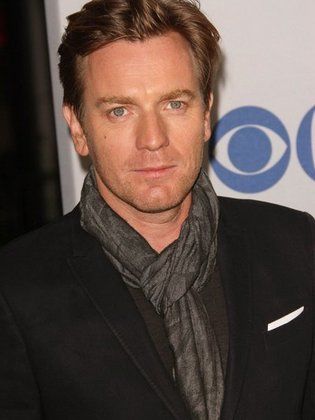 Ewan McGregor is a critically acclaimed Scottish actor, and one of the best in his generation. Born in Scotland in 1971, McGregor enrolled in a number of drama programs and studied alongside Daniel Craig and Alistair McGowan at the Guildhall School of Music and Drama. He is best...Read more known for his roles as a heroin addict in "Trainspotting" (1996), Jedi Obi-Wan Kenobi in the first three Star Wars episodes, and the mysterious storyteller in Tim Burton's "Big Fish" (2003). Before joining the cast of Star Wars, McGregor starred almost exclusively in indie, low-budget, non-feature films.