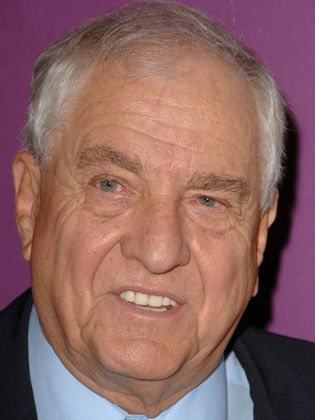 Gary Marshall is an American actor and (filmmaker). Marshall was born in the Bronx, a borough of New York City, on the 13th of November, 1934. His mother, Marjorie, ran a tap dance school while his father directed and later produced industrial films. Marshall began his career...Read more writing jokes for the comedians of the day. Following his move to Hollywood, he began writing for television shows in a collaborative effort with Jerry Belson. He is credited with the creation of the television sitcoms “Happy Days” and “The Odd Couple”. Moreover, he has also directed several productions including “Pretty Woman” and “The Princess Diaries”.