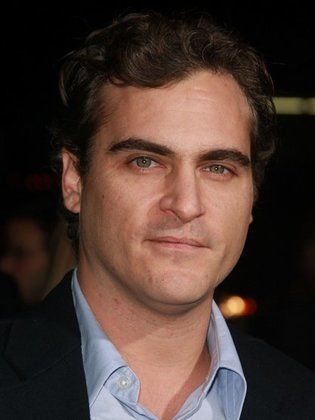 Born in San Juan, Puerto Rico, where he lived the first four years of his life before moving to Phoenix, USA.

The actor, musician and activist grew up in an artistic family; his brother is River Phoenix, actor and animal activist, and his sister is Rain phoenix, actress...Read more and singer, and Summer Phoenix, model and actress. To this date, he and his brother, River, are the only brothers who got nominated for acting Academy Awards. He won the Golden Globe for best leading role in the film, Walk the line (2005), portraying the life of musician Johnny Cash. He also won a Grammy for composing the soundtrack of the same film. Joaquin won the Volpi Cup for Best Actor at Venice Film Festival for the film, The Master (2012). Known for his successful roles in 8MM (1999), Gladiator (2000), the sci-fi thriller, Signs (2002), his voice-over in Disney's film, Brother Bear (2003), the psychological thriller, The Village (2004), as well as Her (2013). Joaquin enjoys other artistic endeavors like directing music videos, and he produces some of his own movies, and shows. He is an animal and social activist as well.