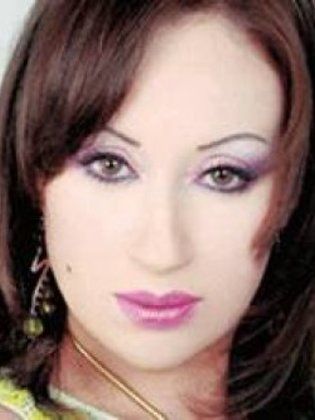 Enas Mekky is an Egyptian actress born in Ouargla, Algeria to an Egyptian mother and Algerian father. She was raised in Egypt by her Egyptian family after her father leaving them at young age. Enas holds a B.A. of Arts from the Cairo University. Mekky started her acting career in...Read more mid 1990s in the Egyptian Cinema. She is well known for playing the American in the TV series “Lan a’eesh fee gelbaab aby i.e. I will not live in my father’s robe”. “Awaan El-ward i.e. A time for flowers”, “El-helm wal-alam i.e. The dream and the pain” and “Ya ‘aalam yahoo i.e. O people!” are among her famous TV series. On stage, she played a lead role in “Gonoun El-bashar i.e. Human Craze”.