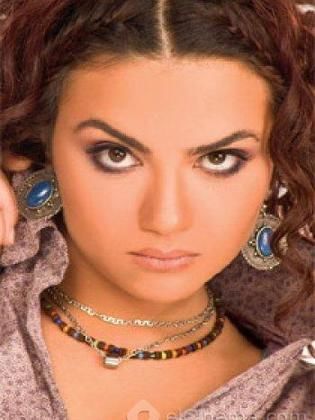 Farah Youssef is an Egyptian actress who was born on November 11, 1982. She started acting at the age of 7 in plays and independent films. She made her real professional debut in the film "El Magic" with a group of fresh, new faces in the industry, and followed it with...Read mored it with "War'a Shafra" with the same group of actors. Both films were the product of the great Hussein El Qla. Her other film credits include "Balad El Banat," "Mafish Gher Keda," and lastly "Qobolat Masrou'a" (Stolen Kisses), "Ibrahim Al Abyad" (White Abraham) with Ahmed El Sakka, and with Amr Waked in Ibrahim El Batout's political drama "Winter of Discontent" (2012) about the turmoil that foreshadowed Egypt's 2011 uprising against Hosni Mubarak and his security state.