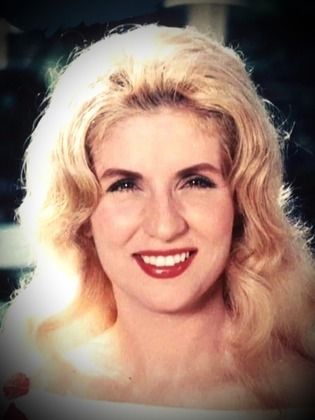 Sabah is a Lebanese singer and actor who was born in Wadi Sahrour, Lebanon. Her real name is Janet Girgis Faghaly. Her talents were first discovered by the Lebanese producer Assia, who initially wanted to employ her talents to compete against Nour Al Houda, and eventually brought...Read more her to Egypt. Thereafter Sabah assumed roles in cinematic productions in Egypt and Lebanon and even did a duetto with Farid Al Attrash. Sabah lived between Egypt and Lebanon and married in both countries more than once. Some of her former spouses have included Roushdy Abaza, violinist Anwar Mansy, who fathered her daughter Huweida, musician Fady and a former Mr. Lebanon. Sabah has presented several musical concerts in Lebanon where she performed songs such as “Al Dawwamah”, “Ya Nour El E’in” (“Light of my Eyes”), “A’limny Al Houb” (“Teach Me How to Love”), “Laa” (“No”) and others. She received a special honor at the ’98 Alexandria film festival and retired from cinema in 1981.