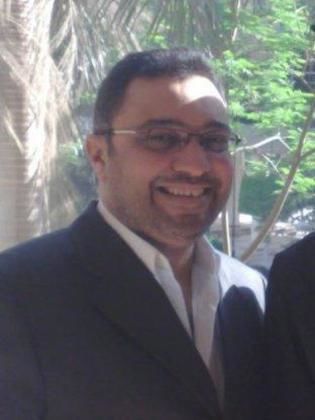 He graduated from the High Institute of Cinema majoring in script writing in the year 2000. Some of the stories he wrote were published such as “A Trip to Denmark and other Countries”. He also wrote a novel called “Luxurious Torture”, because he was born in Sohag (Upper Egypt)...Read more most of Abdel Rehim Kamal’s writing were describing the socioeconomic environment in this area.