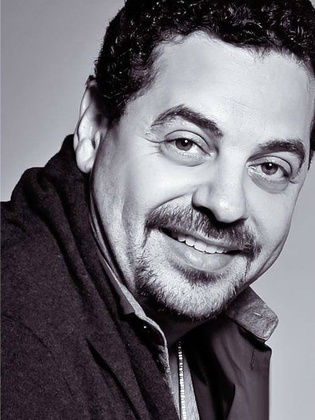 Tareq El Eryan is a Palestinian-American director and producer living and working in Cairo, Egypt. He received his high eduction in Egypt, before moving to The United States to study film in the University of South Illinois. He then returned to Egypt and started his career as a...Read more director by making several music videos for Egyptian and Arab pop stars and television advertisements for multinational franchises like Coca Cola, LG, and Hyundai. As a film director, El Eryan made a few films that were box office successes and are still highly regarded by fans and critics. These films are “Al Embrator” (The Emperor) (1990), “El Basha” (The Pacha) (1993), “Elselem wel Teaaban” (Snake and Ladder) (2001) and “Tito” (2004). He is married to Syrian singer Assala Nasry, with which he had two sons.