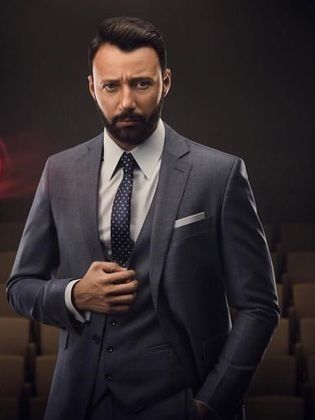 Ahmed Fahmy is a young Egyptian actor who began his artistic career as a musician in the group “Wama”. Through relying on his abilities as a musician and his training at the conservatory Fahmy achieved a great measure of success when he assumed his first acting role. After his...Read more first acting break, Ahmed went on to achieve one success after another.