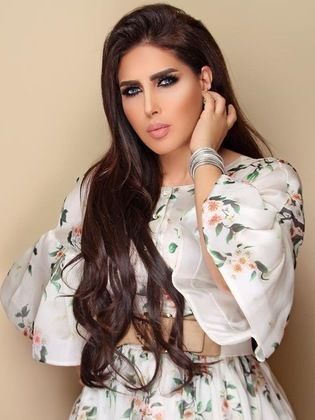 Zahra Arafat is a Bahraini artist, she participated in many Khaleeji (Arab Gulf) series and Comedy plays. Critics have classified her as one of the best Khaleeji (Arab Gulf) actresses. She starred in many series, among them “Al Ikhtyar” (The Choice), “Tash ma Tash,” “Yom Akhar”...Read more (Another Day) and “Ba'd El Shatat.” She also participated in many plays, like “Lan A'ish Fe Gelbab Zawgaty.” In addition to that she participated in hosting shows like “Shababeek” (Windows) and “Banat Hawa” (Daughters of Eve). She's called “The Queen of Bahraini Screen.”