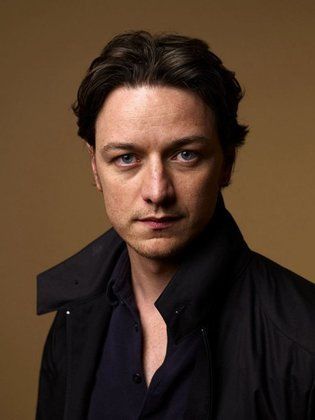 James McAvoy is a Scottish actor, born in 1979 in Glasgow, Scotland. His parents got separated when he was seven, after which he moved in with his maternal grandparents and graduated from the Scottish Royal Academy of Music and Drama in 2000. McAvoy received many small roles in...Read more several productions including (Wimbledon) in 2004. In 2006 he was given the opportunity to participate in (The Last King of Scotland) which won the BAFTA for Best British Film. Afterwards, he got many important roles, most notably his part in the series of (X-Men ) and (The Conspirator).