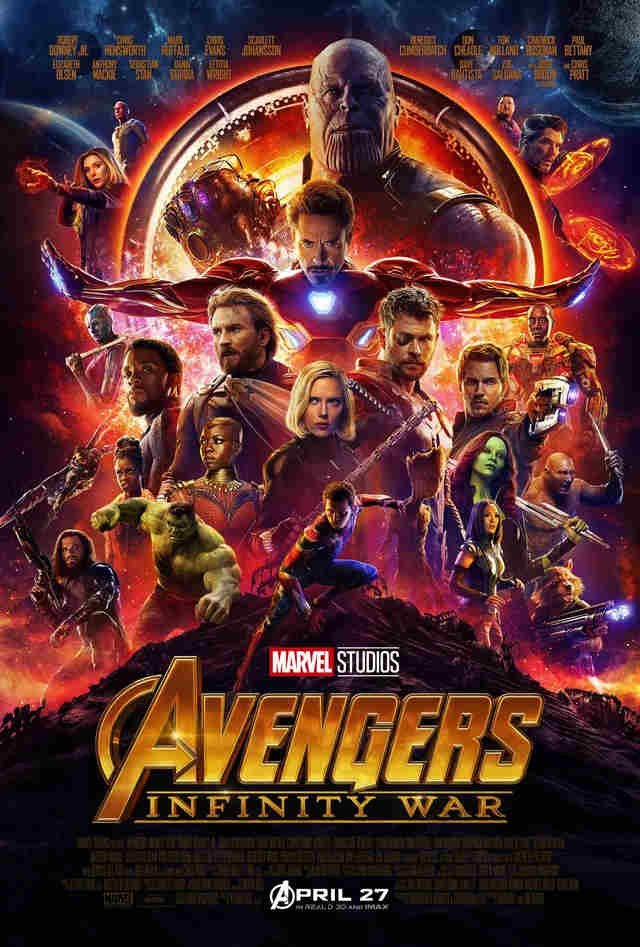 A Filipino-Korean actress and singer, descended from an artistic family, her father is actor Derek Pasco. She loves to write songs, plays guitar and piano , she began her career at 6 months old with a print ad for Old Navy ,since then she has made numerous commercials,...Read more television and film works, including Grey's Anatomy, Superior Donuts and Birds of Prey.