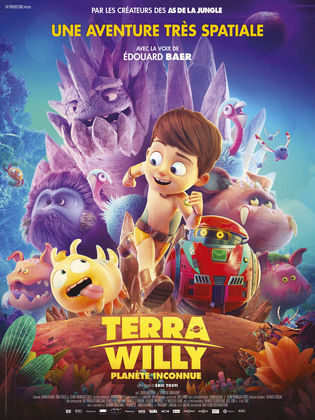 After their ship was destroyed,Willy is separated from his parents who traveled with him in space, and when he lands on an unexplored wild planet, his life becomes in great danger, and he must learn how to survive with the help of Buck, a survival robot. 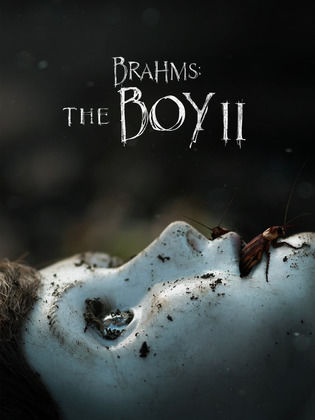 When a family moves into the Heelshire Mansion, terror strikes when their son becomes friends with a life-like doll called Brahms. 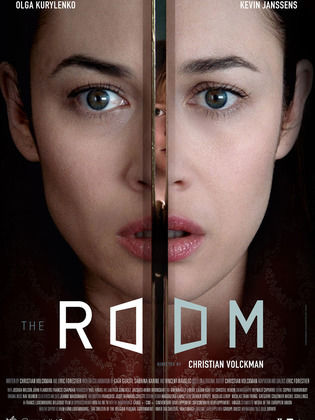 After Matt and Kate move into a new isolated house, they discover that it has a secret room that can fulfill wishes. But soon Kate's dearest wish will turn into a nightmare. 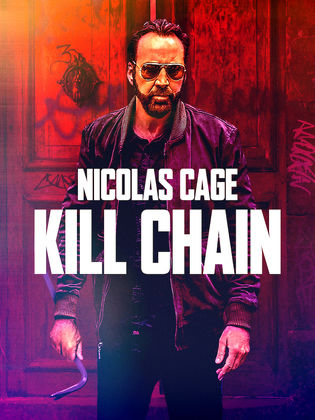 Three strangers suddenly start firing at each other at a rundown Hotel, to turn matters into a scene of killing and bloodshed where they find themselves caught in a conflict they were not ready for. 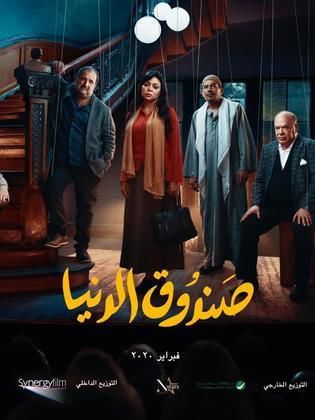 Taking place in the downtown area of ​​Cairo, the film follows the touching stories of various people who try to find balance in their lives and deal with its ups and downs. 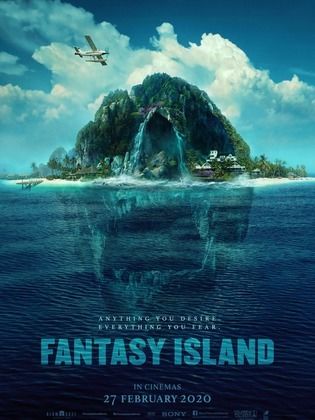 At a remote and luxurious tropical resort, a group of guests are offered to have their secret dreams come true, only to discover that the dreams will turn into nightmares and they have to find a way to escape with their lives. 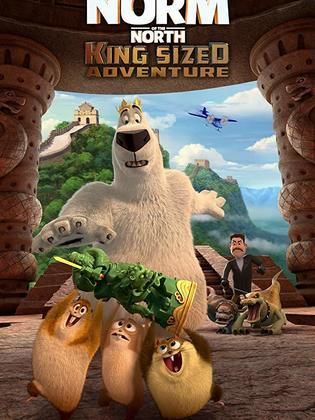 Norm, with the help of his friends, has to go on a big adventure in order to recover an ancient Chinese artifact that was stolen by an evil archaeologist named Dexter. 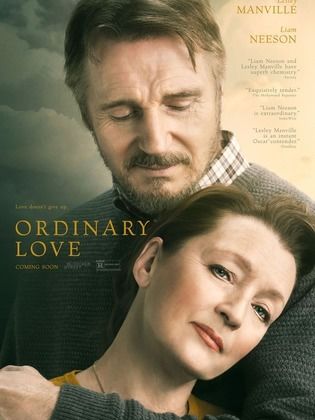 Tom and Joan lead a happy married life based on love and cooperation, but when Joan is diagnosed with breast cancer, their relationship is put to a difficult test. 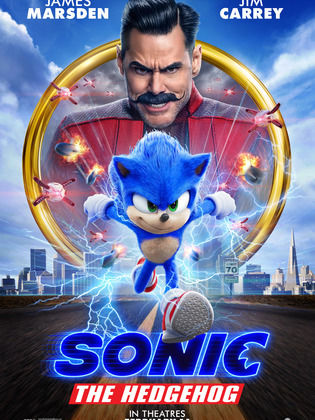 After Sonic the Hedgehog comes to Earth, he hides in the town of Green Hills, and is helped by the town's Sheriff to escape the evil Dr. Robotnik who's hired by the government to capture him. 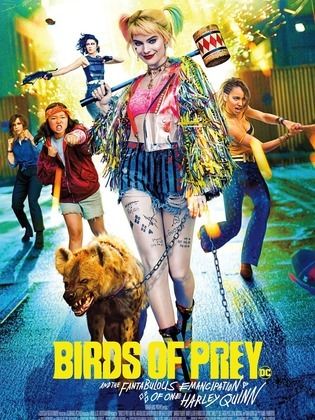 After breaking free from the Joker, Harley Quinn joins forces with superheroes Black Canary, Huntress and Renee Montoya to save the life of the little girl, Cassandra Cain, from an evil crime lord. 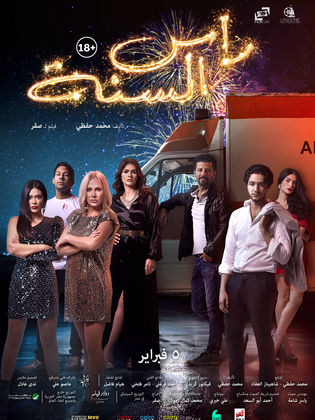 The events of the film takes place on new year's eve of 2019 in the Red Sea at a resort near the city of Hurgahda,inside the world of the wealthy where difficult situations and crises happen when they get together. 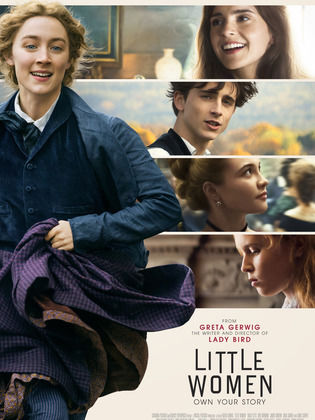 A new adaptation of Louisa May Alcott's classic novel, about the lives of four sisters of the March family who in spite of being very different from each other, they support one another in the aftermath of the Civil War. 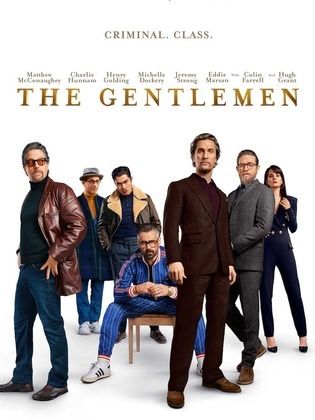 When a drug lord decides to sell off his marijuana empire in London, it triggers a series of plots and schemes from those who want to steal his fortune. 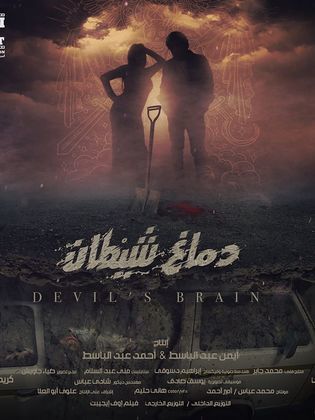 A suspense drama about a family that have a tragic accident, which makes the family members get into a major conflict because of their involvement in a crime. 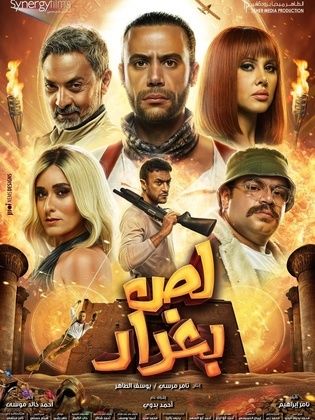 The story takes place in an atmosphere of suspense and excitement,when the heroes of the film search for a lost treasure.